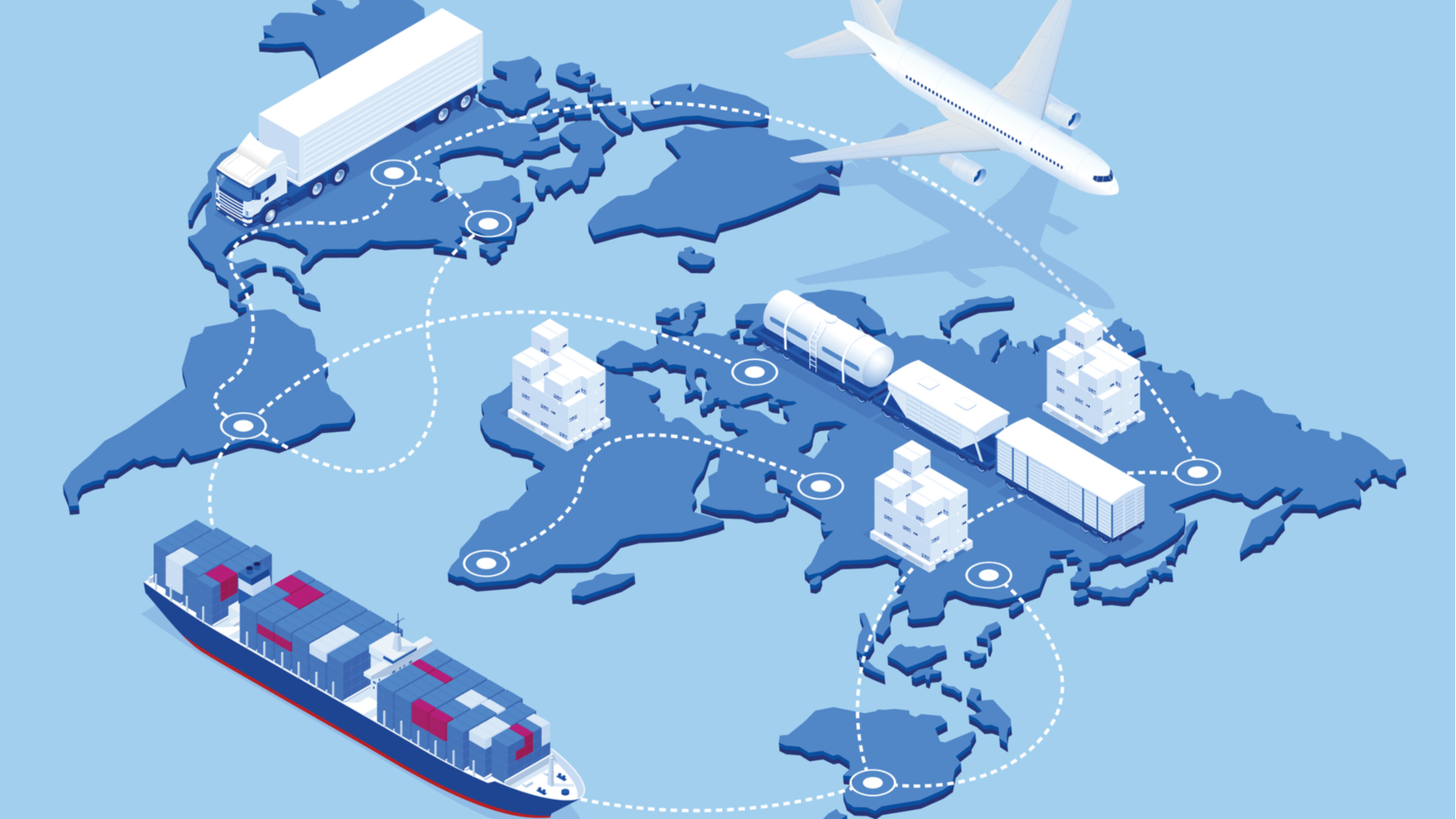 When a supply chain catastrophe happens, Decision Intelligence and AI can save your bottom line.

Early one morning in late March 2021, the 220,000-ton Japanese container ship Ever Given ran aground and completely blocked one of the world’s busiest waterways, the Suez Canal. It remained stuck for nearly a week, backing up more than 400 ships and leading to more than US$1.3 billion in industry-wide losses.

Even weeks later, worldwide supply chains were still reeling from the impact of the traffic jam. The incident prevented billions of dollars in goods from reaching their destinations on time. Much as an airport going out of commission creates congestion and delays at other hubs, the Ever Given catastrophe threw enough of a hitch into fragile nautical delivery schedules to disrupt global supply chains for the next several months.

It didn’t have to be so bad.

While debacles of this sort are often unavoidable, the response by supply chain planners could have been far more agile and precise had they utilized Decision Intelligence technology.

How Decision Intelligence can be a ‘GPS’ for Supply Chain

Decision Intelligence, built on artificial intelligence (AI) and machine learning (ML), is the process of digitizing, augmenting, and automating enterprise-wide decision-making processes. It essentially monitors, mines, and analyzes vast amounts of historical data. Then, based on how it’s programmed, it either recommends some action for planners to take or acts on its own to address the situation at hand.

Most consumers know the model. It’s similar to how Google Maps or Waze apps consult a variety of data sources to calculate the best GPS routes before presenting a recommended path for motorists. Many of us wonder why the routes sometimes differ from those we normally take and choose to ignore the app’s advice, only to find ourselves caught in backups.

In global supply chains, potential issues have to be circumvented all the time. They’re not always as catastrophic as the Ever Given situation, but they can still cause problems. Even a small issue at a remote factory or an isolated political, social, or weather event in a corner of the world can cause a domino effect across interdependent just-in-time delivery channels, creating widespread disruption.

Fred Fontes, head of growth at Aera Technology, says when such events happen, it is critical to be able to respond immediately and reroute orders to get them to customers as quickly and efficiently as possible.

But because of the limits of disconnected point solutions and human “compute power,” most planners cannot take into account all the data they would need to consider – such as current traffic patterns, weather, geopolitical tensions, natural disasters, shortages of trains, planes, and automobiles, and so forth. Instead, they default to standard playbooks.

The Importance of Keeping Pace

“Planners just don’t have time to consider all the factors that should go into decision making during a crisis, so they typically go with general responses that address about 80 percent of supply chain needs,” Fontes says.

“In the past, that minimized delays and financial losses. But as the world becomes more complex and supply chains grow more intertwined, those approaches won’t cut it. People will need Decision Intelligence to stay ahead of developing situations and keep supply chains flowing smoothly.”

Fontes says Decision Intelligence accomplishes this by scouring and evaluating millions of data bytes in mere seconds whereas it would take human beings hours or days to perform such tasks. Offloading this work to machines—which then assemble and present the tradeoffs and implications of various alternatives—gives planners the time and wherewithal to spend on making smarter strategic decisions.

“It’s like putting on an Iron Man suit, because the system is thinking for you and providing fully baked answers,” he says. “In the Ever Given situation, for example, Decision Intelligence might have observed the Suez Canal was closed. It could have identified every possible alternative land, air, and sea route. Then, it could have calculated the cost and delivery times associated with each of those and presented its human counterparts with workaround options—not just locally, but globally and at scale.”

Fontes emphasizes Decision Intelligence is meant to augment rather than replace humans in such situations. But it can also learn or be trained to automatically address simple and repetitive scenarios that do not require human involvement.

Another advantage of Decision Intelligence, according to Fontes, is its ability to accurately record and analyze all critical decision making. This isn’t necessarily to expose planner incompetence, cause embarrassment, or get anyone fired. Rather, it is to constantly improve decision making over time.

“Today, millions of supply chain decisions are made every day and none of them are codified,” he says. “In best-case scenarios, you might have bits and pieces of decision making captured in Excel spreadsheets or emails. Not much more. With a Decision Intelligence platform, everything that goes into a decision is stored in the system. You can literally play it all back and see that at a particular point in time you took action based on your data that led to a certain outcome. Then, if it wasn’t what you wanted or expected, you can amend your processes to hopefully achieve better results in the future.”

Fontes adds that this automated analysis can also identify when windows of opportunity to make meaningful decisions were missed and log the financial and operational impacts of such indecision.

While Decision Intelligence technology is still evolving to find its footing in enterprise organizations, Fontes predicts it’s only a matter of time before it becomes mainstream for the supply chain.

“With these kinds of advantages, I believe Decision Intelligence is going to become as ubiquitous for supply chains as GPS systems are for motorists,” Fontes says. “Just as you use Google Maps today to get where you’re going as quickly and efficiently as possible, supply chain planners will use this technology to do the same kinds of things with cargo shipments, whether it’s with freighters trying to avoid blockages in the Suez Canal or big rigs rumbling down backroads of the United States.” 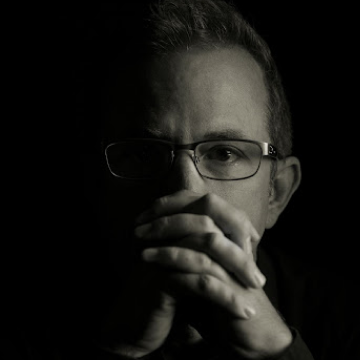